HÖHENKIRCHEN/MUNICH & BEIJING — The German brand management and media company m4e AG is partnering with China’s leading animation provider WeKids Asia, which will be introducing two of m4e’s most popular animated preschool series, Wissper and Tip the Mouse, to the Chinese market. WeKids has acquired the rights to distribute the shows across a variety of TV broadcasters and VOD platforms, as well as for licensing & merchandising throughout Mainland China, Hong Kong, Taiwan and Macau.

“We are thrilled to be working with Mr. Sean Chu and his team at WeKids on our two preschool brands Wissper and Tip the Mouse. This collaboration clearly demonstrates the global approach of our projects. This, combined with the expertise and reputation of our partner WeKids will surely create visible footprints of both properties in the China territory,” commented Bernd Conrad, m4e’s Commercial Director Asia.

Sean Chu, founder and CEO of WeKids added, “We are excited to be granted the opportunity to bring these delightful and whimsical properties to the children and families of Greater China. Both Wissper and Tip the Mouse have all the characteristics that Chinese audiences love: adorable characters, high-quality animation, simple but engaging stories, and most important to Chinese parents, positive social and emotional messaging that is developmentally appropriate to preschoolers. These TV-series are beautifully made by m4e, and we are confident that Wissper and Tip the Mouse will become enduring favorites with the Chinese public.”

The preschool CGI animation series Wissper follows the adventures of a little girl who has a very special talent – she is able to communicate with animals. This allows her to understand their problems and help solve them together. Wissper was co-produced by London-based animation studio Absolutely Cuckoo and m4e AG, Telegael (Ireland), Discreet Art Productions (India), and the German BASTEI Media GmbH. Originally commissioned by Channel 5’s kids strand Milkshake!, the animated comedy-adventure is already being successfully broadcast in many countries. The brand’s worldwide distribution is managed by m4e.

The 52 episodes of the TV-series Tip the Mouse were produced by m4e, Studio Bozzetto & Co., Giunti Editore, Studio Campedelli and Rai Fiction. The series is based on the internationally renowned and popular children’s books of the same name by Italian author Andrea Dami. More than 11 million books have already been sold worldwide, including Latin America. The worldwide distribution of all rights of Tip the Mouse is managed by m4e, excluding Italian-speaking Europe, Spain, Andorra and Portugal. 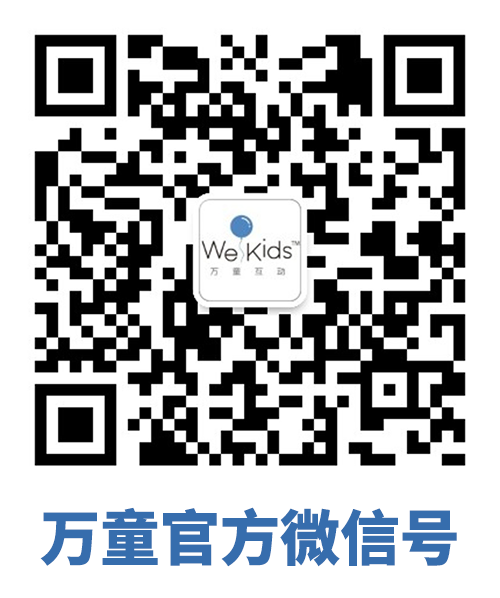